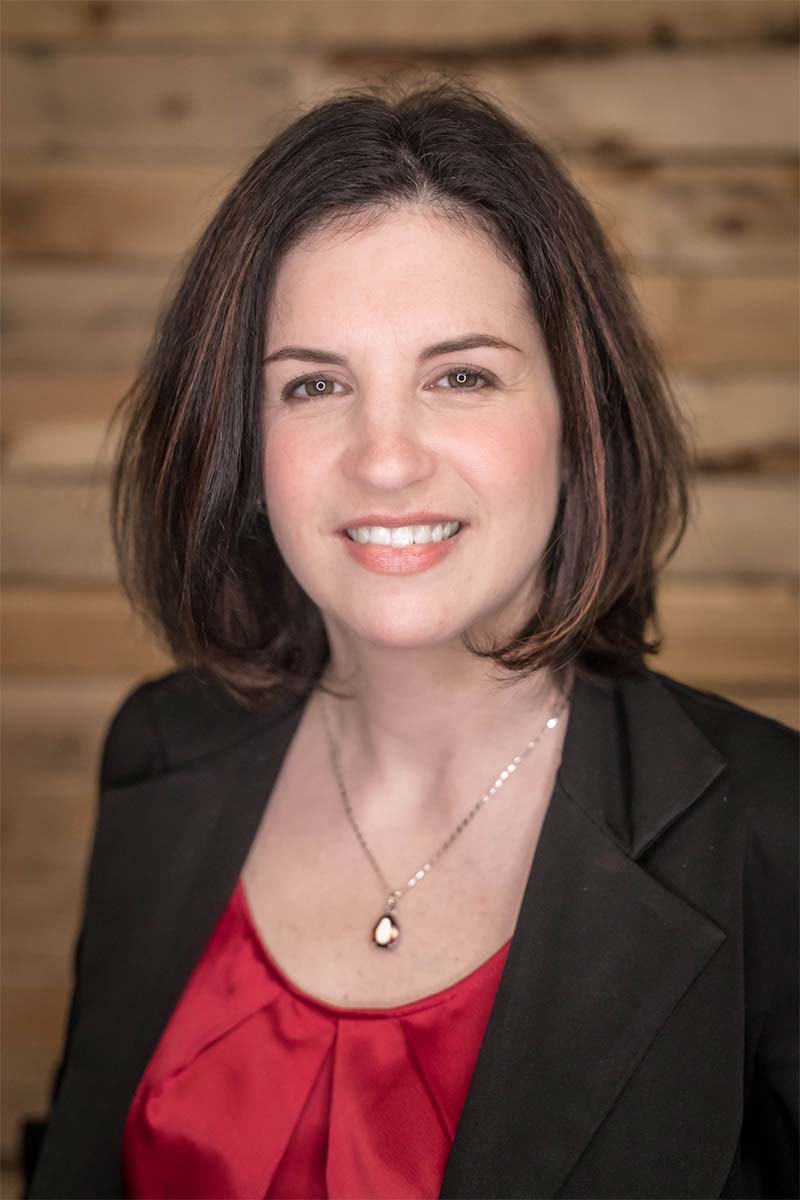 Julie Tierney is the Director of Sales at the Holiday Inn Saratoga Springs.  She has over 21 years of hospitality experience in all aspects of sales, coordination and food & beverage operations for the hotel.  Julie earned a degree in Communications from Ithaca College and came to Saratoga Springs to start a family.  Julie has strong communication skills and is passionate about customer service and building relationships.   She works hard to ensure the success of conferences, meetings and events with meticulous attention to detail. 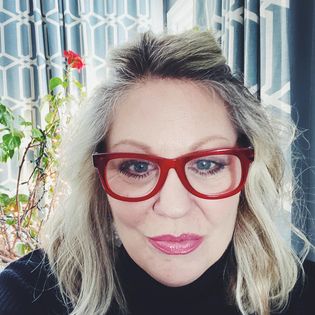 Shelly Yeager is a Seasoned Hospitality Professional, bringing 20 years of well rounded experience to the Holiday Inn Saratoga Springs.  Originally from Houston, Texas, Shelly has lived in the beautiful, charming city of Saratoga Springs for 25 years.  She’s had the opportunity to work for several hotel brands locally, as well as, the beautiful Sagamore resort where she began her hospitality career in the early 2000’s.  Shelly’s experience ranges from Catering Sales to Sales Director to a most recent Regional Sales position with a boutique Hotel Portfolio headquartered out of Seattle Washington.  She’s had the privilege of working with all groups, from small businesses to association executives to large corporations such as Time Warner, Intercept Pharma, Madison Square Garden and the International Council of Shopping Centers.  Shelly believes that her success is contributed to building long lasting relationships and building trust and loyalty from her clients. Some of her closest friends began as clients, who she will cherish for a lifetime.